August Rush, released in 2007 and starring the incredibly talented Freddie Highmore, has just become one of my favorite movies. It tells the heartwarming story of Evan Taylor (Highmore), an orphan growing up in a boys’ home who dreams of finding his parents. He hears music where no one else does – in the wind, in the rain, in the sounds of nature, in the sound of traffic, in the noise of the city – he hears music everywhere and in everything. It is his belief that if he could just learn to play the music he hears, that his parents would hear it and come find him.

His parents are classical cellist Lyla Novacek (Keri Russell) and rock ’n’ roll frontman Louis Connelly (Jonathan Rhys Meyers). They met on a magical night and felt an immediate connection. Come daylight and they are cruelly torn apart. Nine months later, Evan enters the picture. Due to complications, he doesn’t survive. At least that’s what Lyla’s father tells her. Between the heartbreak of leaving Louis and now the pain of losing their child, the grief is too much for her. She leaves New York and gives up on her music. Meanwhile, Louis is going through a similar struggle on the opposite end of the country. He ends up fighting with his bandmates and walking away.

Evan, convinced that his parents are out there and that they still want him, decides to take matters into his own hands. Numerous escapades ensue. Robin Williams enters the picture as ‘Wizard,’ a bizarre former street performer who takes Evan into his band of young street musicians. A police raid, an escape, finding shelter in a church,a stage name (August Rush) and a scholarship to Juilliard. These are just a few of Evan’s adventures in his quest to find his parents. How his quest ends – well, you’ll just have to watch August Rush and find out for yourself.

P.S. Watch for an appearance by Alex O’Loughlin, before his fame as Steve McGarrett of Hawaii Five-0. 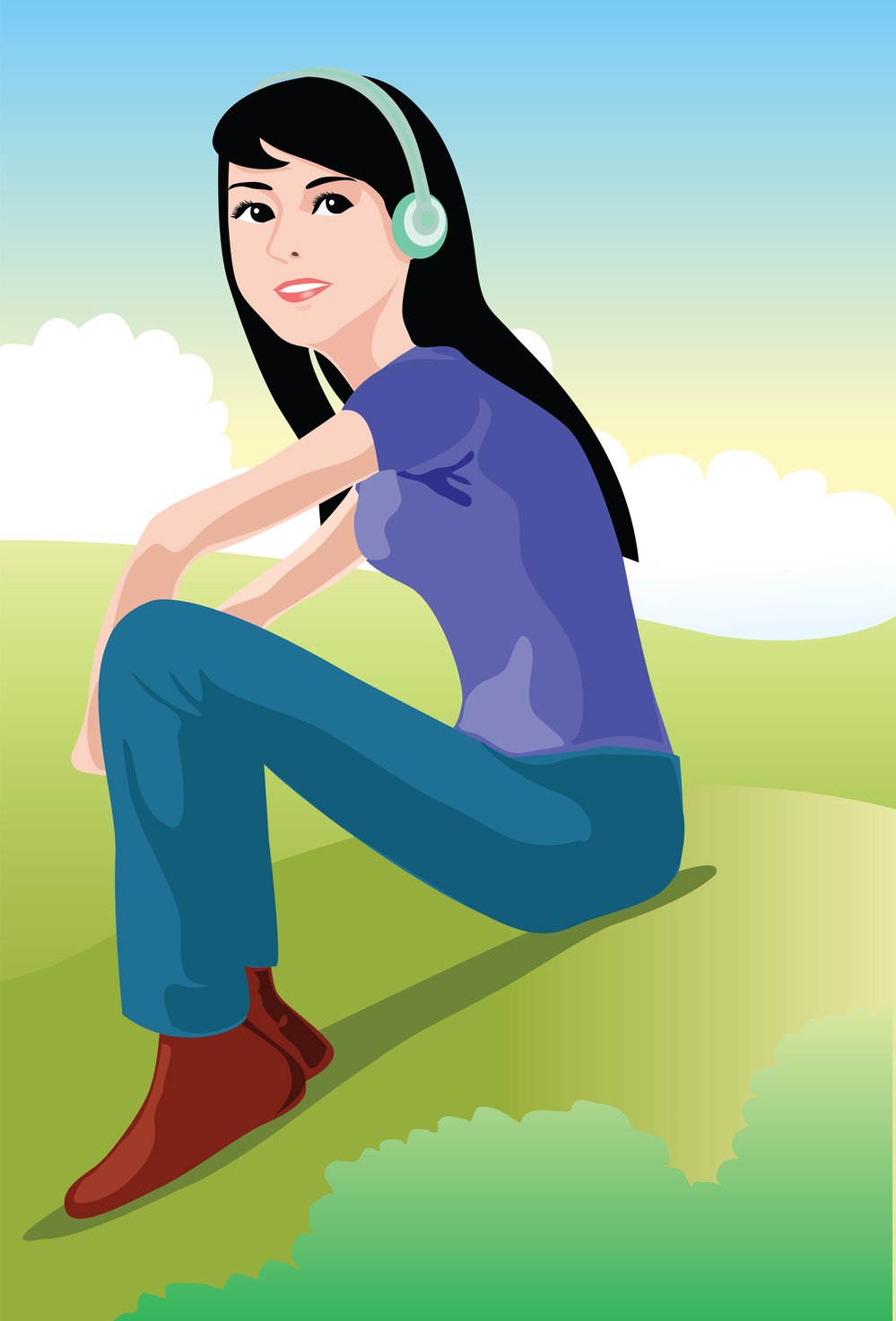